A fully featured taxi application offering tools you might need to run a location based on-demand service. Using Websocket the bidirectional connection between all players are established in real-time and fast.

The package you will receive after download consists of following folders:

iOS & android apps are in same development source code of demo except server app. Server App is a value added part of item and it is included in package but in an encrypted/compiled format so you won’t be able to edit current APIs from backend side. This doesn’t limits UI changes user might intend to make into app (including icons, colors, texts & etc). If you are interested in accessing to backend source code too you can contact minimalistic.apps@gmail.com to discuss it’s purchase. 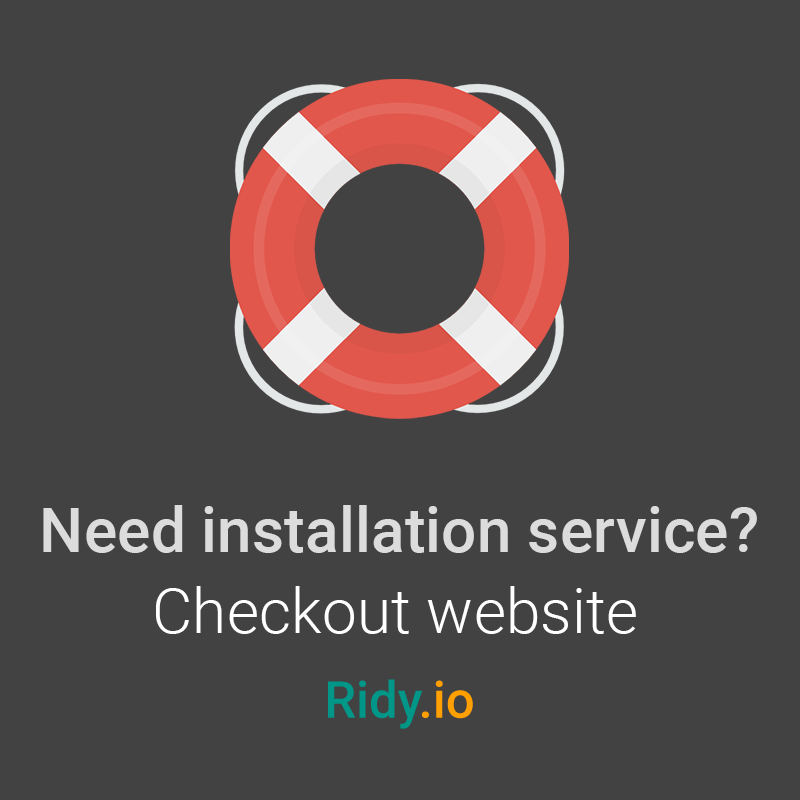 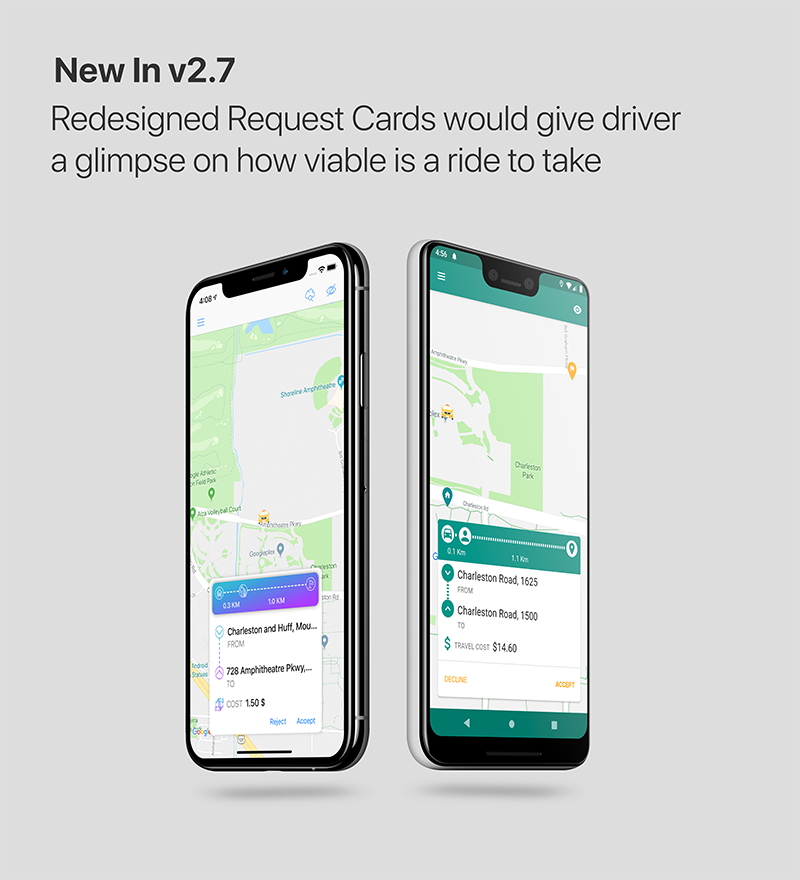 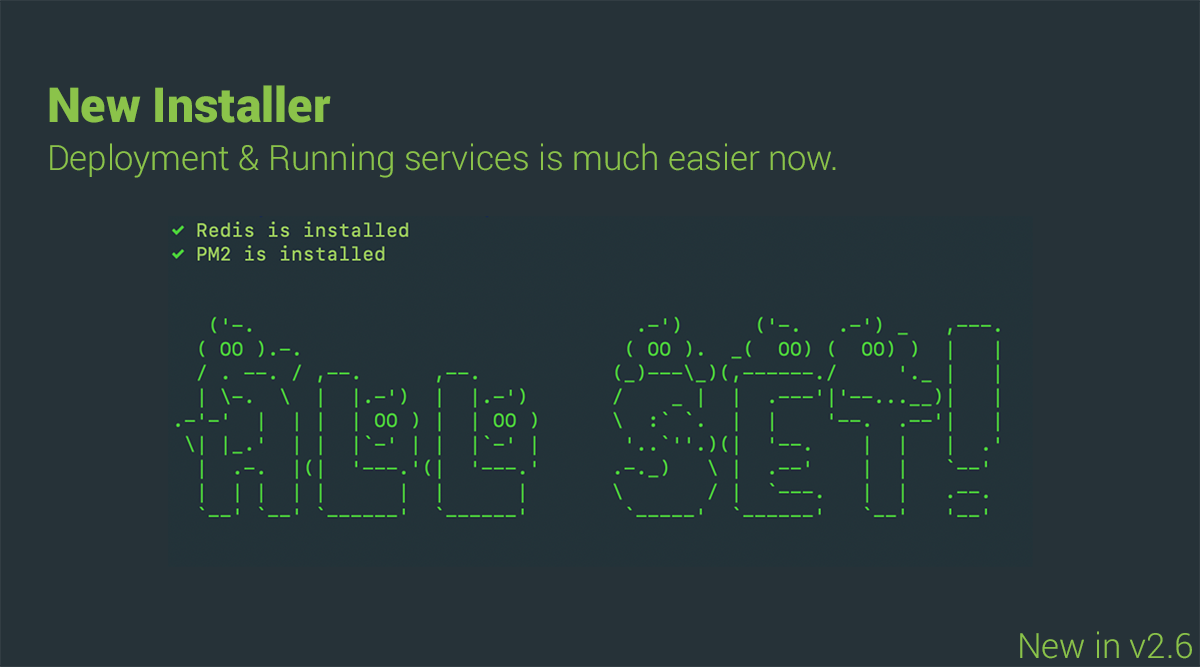